Described by her relatives as having a strong personality, Anne Pery developed a remarkable artistic sensibility from an early age. It first showed in her cello playing, a family passion which led her to obtain a diploma from the National Conservatory of Nantes. Then she discovered photography. Encouraged in this pursuit by taking part in many workshops with Arnaud Claass, she entered the Ecole Nationale de la Photographie in Arles and graduated with honours in 1998.

The same year, she asked to meet Bernard Lamarche-Vadel, art critic and collector. He showed a lot of interest in her work and invited her to exhibit in his “Photographic lockdown” exhibition, presented at the Maison Européenne de la Photographie during the winter of 1998-1999.

Anne Pery continued her photographic research from 1999 to 2003 while visiting the United States, Germany and Poland. Her work from this period, in colour, was based on what she considered to be a form of “visual indiscretion”, an “urgent link to detail”. She captured tiny scraps of the world around her, photographing them as they seemed to reveal everything. She thought she could transform her uncertainties into certainties through her pictures.

In Krakow, Anne Pery returned to her original passion, music. That’s where she revived her “desire to develop the auditory memory”, a part of her consciousness she had “put on hold in favour of the imagery”. 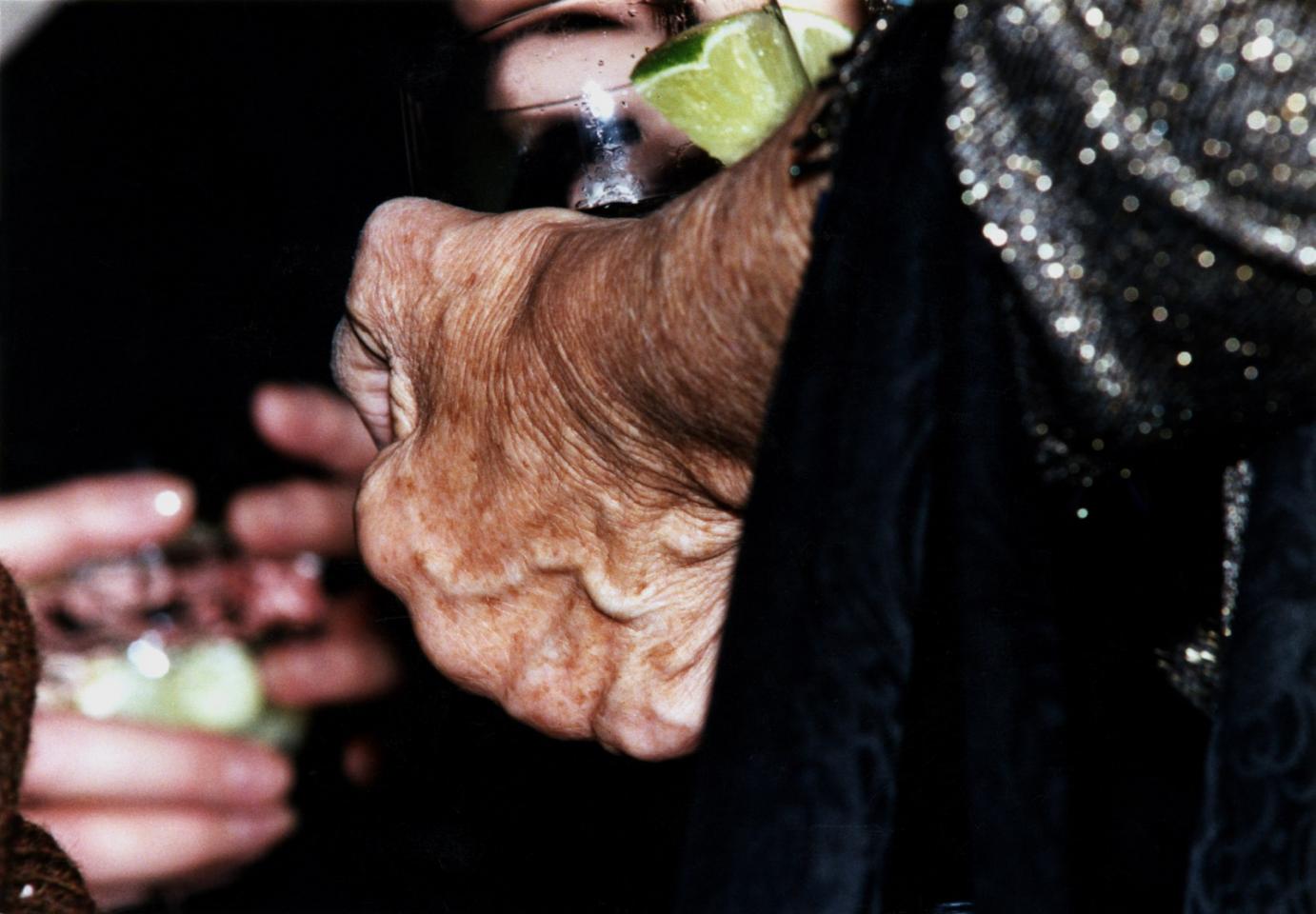