Anne PERY started two series of colour photographs in 1999 during her first visit to New-York. She continued that work until her death in 2003 in Krakow. She showed through her photographs a near millimetric approach of the human and animal, almost a morphological study.

Fascinated by dissection, her eyes were like a scalpel, breaking down the subjects into barely understandable fragments. She changed the scale during printing which accentuated destabilizing effect.

As an argument to support her work, Anne Pery quoted Bernard Lamarche-Vadel: “Being on the margins of imagery, finding the edges, stumbling over boundaries, making in-betweens, showing emptiness by which the eye can grasp the completeness of the world.” 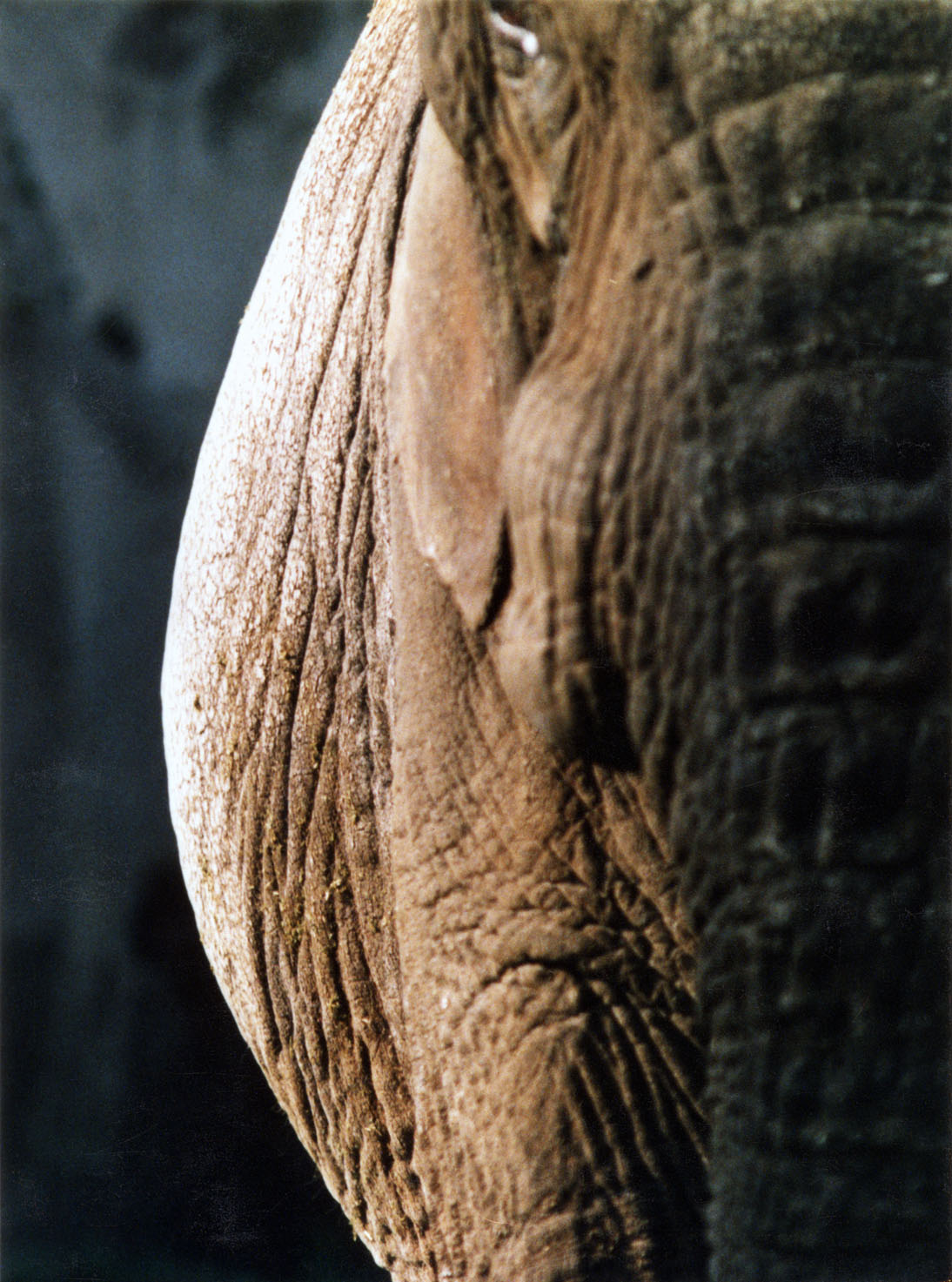